IPA had its biennial summit meeting on 1st and 2nd of September, 2022 in Amsterdam. One of the workshops introduced the COMAP project and participants were invited to create their own posters of their experiences during the COVID era.

The introduction of the project was followed by an initial discussion about the differences and similarities the participants had experienced during COVID, with special emphasis on online schooling and working in their home offices. Some of these stories were very funny, describing the creative ways they had overcome the challenges, but we also heard some sad stories about their various difficulties.

Having finished creating the posters, each pair talked about their work, explaining the imagery. The posters were taped on the wall so everybody could walk around and see them.

After this, participants were asked to spend the last minutes of the workshop by writing short comments on coloured post-its and placing them on the posters. This helped participants to continue their conversation during the coffee break.

In the end, the posters were photographed and participants could take their work home. 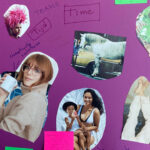 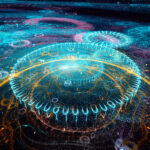 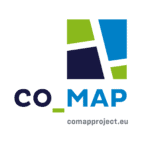 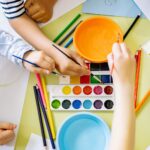